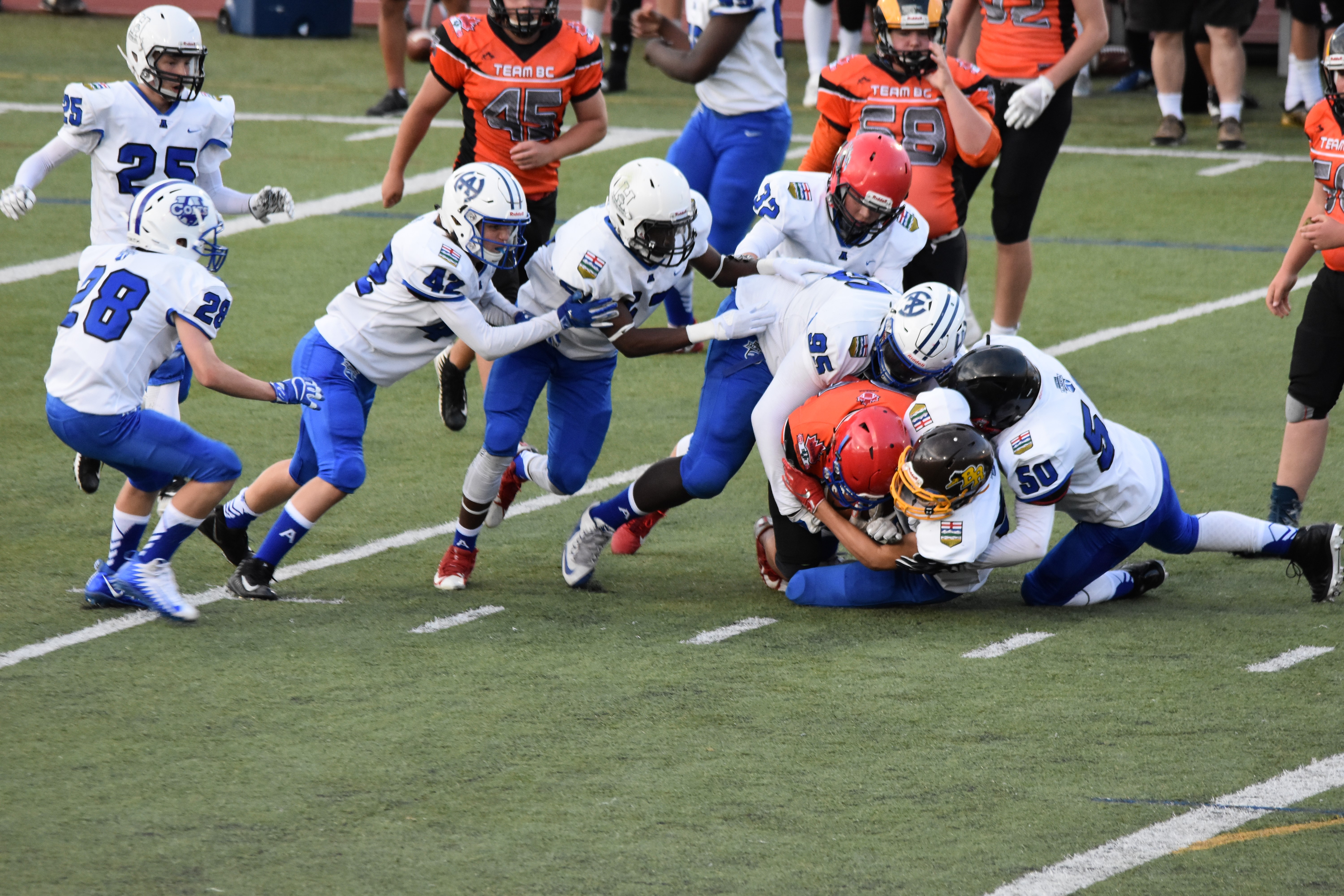 U19 Girls - The top High School Girls Tackle players compete for Team Alberta in a National competition starting in 2021 in Regina. 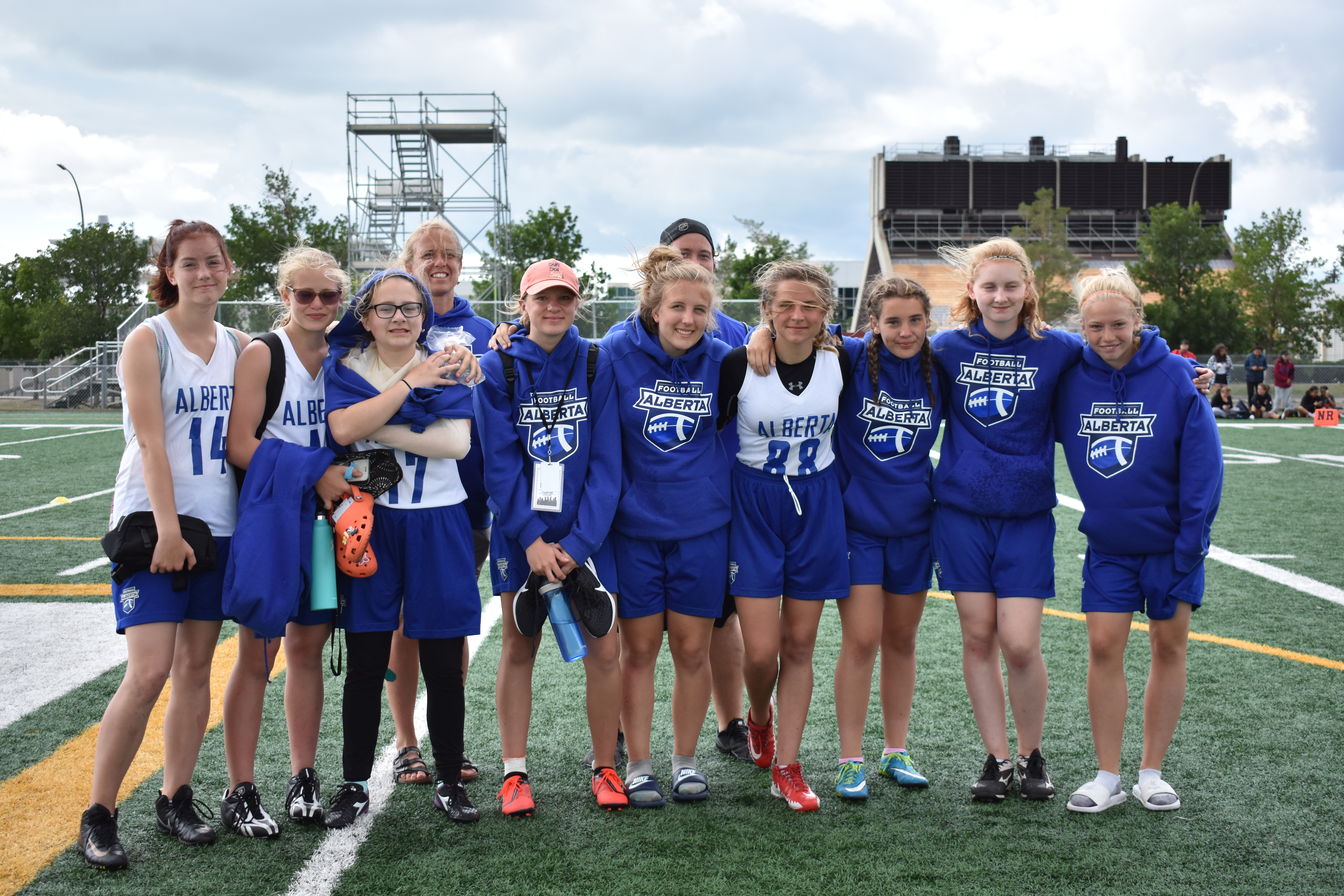 U18 - Our top U18 male and female flag football teams compete at the Football Canada National Flag tournament every summer against other provinces.

U16 - Our top U16 male and female flag football teams compete in the Western Regional tournament put on by Football Canada.

Manage your identity from the palm of your hand to the top of your desk.